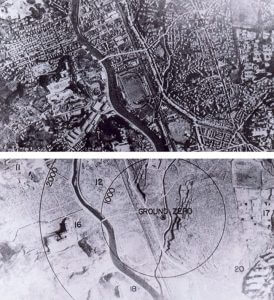 New PTSD concepts: When behaviors, thinking or emotions disrupt social, educational and occupational functioning, we define this as a mental disorder. Posttraumatic Stress Disorder (PTSD 309.81 [F43.10] ) is now classified (DSM 5) as a “Trauma- and Stress-Related Disorder”) The original diagnostic criteria for PTSD stated that the traumatic event occurs to the individual and is outside the range of normal human experience. Assault and torture were examples.

The definition of the stressor was later broadened to include the patient’s experiencing, witnessing or being confronted by an event that involved actual or threatened death or serious injury or threat to physical integrity of self OR OTHERS.

Workers’ Compensation systems in some States mandate in order for PTSD to be accepted as an injury-related diagnosis, the patient must a physical injury occurring in the workplace. ** To be diagnosed with PTSD, the 2013 expanded diagnostic criteria did not require that the trauma was experienced by the individual; it now also includes: I. Learning that a traumatic a violent or accident event occurred to close family member or close friend II. Experiencing repeated or extreme exposure to aversive details of traumatic events.

A. This may include first responders collecting human remains

B. Police officers repeatedly exposed to details of child abuse

C. Mental healthcare and emergency health care workers being repeatedly exposed to details of abuse, neglect and/or assault —additional reading which may interest you.

1. The new PTSD symptoms can include recurrent intrusive memories and/or recurrent distressing dreams and/or (dissociative reactions) flashbacks and/or intense psychological distress when exposed to cues that resemble the stressor and/or marked physical reactions when exposed to such cues.

2. The patient may engage in efforts to avoid the memories and/or the external reminders of the event and/or B. Negative alterations of thinking and mood (Examples) 1. The patient may feel detached, persistent negative emotions (fear, horror, anger, guilt) and/or 2. Feelings of detachment and/or 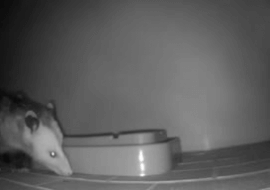 In the past, our older injured workers would more often than not seek retirement rather than attempt to return to work after …
Read Blog Post