Adjustment Disorders arise in response to one or more stressors that occur within three months of the onset of the patient’s symptoms. The symptoms can be emotional and/or behavioral. If the symptoms last longer than six months due to an enduring stressor (one that continues to occur or whose consequences continue to occur), they are referred to as chronic. If the symptoms last less than six months, the disorder is referred to as acute.

By definition, the disorder is characterized by distress in excess of what would be expected and causes a significant impairment in social and/or occupational functioning.

Adjustment disorder with depressed mood: The symptoms of depression, including loss of self-esteem, low mood, lack of motivation, are the primary complaint.

Adjustment disorder with mixed anxiety and depressed mood: The symptomatology reflects a combination of depression and anxiety.

Adjustment disorder with disturbance of conduction: Dominating the symptoms are behaviors that break the norms of society or the rights of others such as substance abuse, outbursts of anger, and efforts to seek revenge on others. 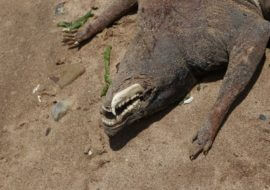 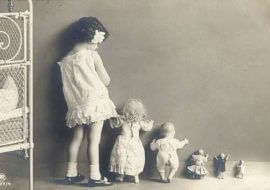 Avoidant individuals seek to retreat from the interactions in which they are placed. There are patients who develop a pattern …
Read Blog Post