Injury and intimacy: After injury, with a combination of pain (often mechanical), medication and depression, libido is largely absent and physical contact is avoided. 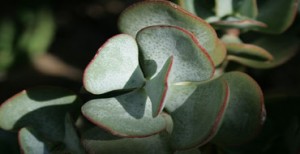 a problem with intimacy in the marriages of injured workers. This may have existed to some extent prior to injury, but it was managed within the marriage/relationship.

Then arises the differences between the way males and females see their injury and the issue of intimacy:

While this is quite often a strong concern, it is not shared with those involved in her care. It is deemed too private (female) or too embarrassing (male). And even though not shared, it becomes a preoccupying concern. Physical symptoms arising from injury become measured in terms of their impact upon intimacy. Medications used to treat pain and to treat depression quite often have a side effect profile that further disrupts intimacy.

This common preoccupying sidebar to injury can become a cornerstone to depressed mood, weight gain, and focus upon pain. 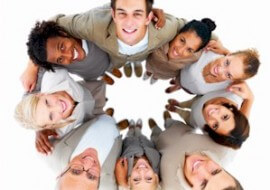 Atypical Patient Needs Some would argue that the patient who wants to return to work is the exception. However, the true …
Read Blog Post