Frequency: Depression can be an emotional response to chronic back pain and major (clinical) depressive disorder is the most concerning of these disorders.

The symptoms of major depressive disorder occur daily for at least two weeks and include at least 5 symptoms:

A predominant mood that is depressed, sad, blue, hopeless, low, or irritable, which may include periodic crying spells
Poor appetite or significant weight loss or increased appetite or weight gain
Sleep problem of either too much (hypersomnia) or too little (hyposomnia) sleep
Feeling agitated (restless) or sluggish (low energy or fatigue) 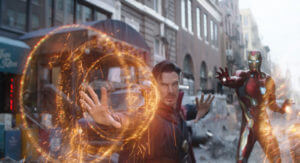 Loss of interest or pleasure in usual activities
Decreased libido
Feeling of worthlessness and/or guilt
Problems with concentration, memory or decision-making
Thoughts of death, suicide, or wishing to be dead
Major depression is thought to be four times greater in people with chronic back pain than in the general population.

In research studies on the frequency depression in chronic low back pain, 32 to 82 percent of patients show some type of depression or depressive problem, with an average of 62.

Are They Truly Depressed?

Most depressed patients will say that _something is wrong_ but will also state _but I do not think I am depressed._ They …
Read Blog Post 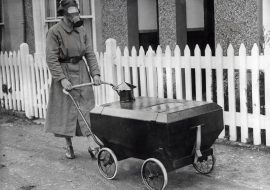 Marriage has become a transient in the lives of many. And while there are several reasons why marriages are terminated, infidelity …
Read Blog Post