Personality disorder is the current terminology for what we once called character pathology. A personality is the sum total of how we think, feel and behave, and it is the foundation from which we operate both socially and occupationally.

A personality disorder, however, is a developmental defect. It disrupts how a patient deals with relationships, life’s demands and how the patient perceives and reacts to stressors.

Thus, it is imperative that we determine when a patient is responding inappropriately due to the co-existence (“co-morbid”) personality disorder. We cannot change that disorder, but we can then base even orthopedic treatment upon the limitations imposed by the disorder. 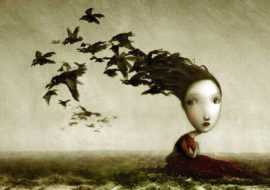