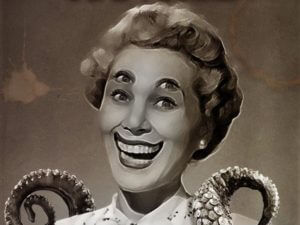 a. Wives may have a pattern of never relinquishing control to another woman, and she sees his dependency upon you as a threat to her power base in that home.

b. His relationships with other women have always been a problem in this marriage, and as unbelievable as it may seem to you, she sees you as one more woman going after her husband.

c. The wives may have tolerated a great deal from this man over the years, and now that he is compromised, she takes over the control/power that she has long wanted.

d. The wife may have plans for what she feels will be the settlement of any insurance claim, and she wishes to insure that she controls that outcome.

e. To the wives, it may be far preferable to have a dependent and helpless husband rather than the one who has been so aggressive toward her

Often it is a combination of these factors which conspire to mobilize the wife to take control of her husbands case.

Her filtering all communication, dictating care, and blocking direct interaction with the patient makes the patient increasingly passive, dependent and ultimately insures that he will receive suboptimal care.

There are two approaches:

1. I will be better able to assist your husband if I deal with him directly, and if this fails,

2. your husband is the patient, and I cannot meet his needs by communicating through you. To insure that his needs are met, I must communicate directly with him.

If you feel their relationship is particularly pathological, you may wish to have the patient psychologically evaluated with this wife-involvement as one of you primary questions.

Resistance to Recovery: IntroductionDespite appropriate and timely care, there are patients who fail to recover. While this …
Read Blog Post 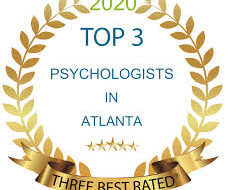