Often a patient is forced into a semi-skilled or unskilled occupation due to criminal history. Thus, we see patients of above average intelligence, injured with no willingness to return to that line or work or even that employer. Why? The patient never wanted to work in such a setting but had no choice after release from jail/prison. They may be intellectually skilled and lacking education (or other credentials) to permit them employment commensurate with their intellectual potential.

Secondly, an individual with a history of DUIs, possession and/or sale of drugs, may be a decidedly complex case to manage when someone is considering medicating them with narcotics. Simply asking the patient _have you ever had a problem with drugs or alcohol,_ the response will be _no._ As one patient remarked: _he (the doctor) asked me if I had problems with drugs and alcohol_I said _no__it was no problem_as long as I could get some._

Finally, a patient with a broad and consistent criminal history has learned how to inaccurately produce data_to lie to family, friends, law enforcement, attorneys, judges, cell mates_doctors and insurance companies. The average person is uncomfortable with being dishonest, but an individual with anti-social (Cf. sociopathic) personality characteristics, by definition, finds that dishonesty comes easily and without remorse.

Obviously, when asked directly, _have you ever been arrested,_ most patients with a criminal past will simply reply _no,_ and it then becomes a matter of clinical approach to obtain complete data from the patient. 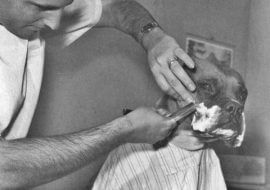 There are two forms of psychological overlay: [LIST][*]Injuries that result in a mood disorder such as major depressive disorder …
Read Blog Post 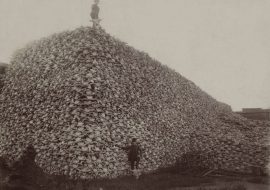