Perhaps too little concern has been directed toward those instances in which the attention, affection, nurturance and support received by a patient has effectively potentiated their seeking a disability role.

Unquestionably for some patients the gains inherent in the patient role are palpable. There is income for work no longer produced. There is removal of demands by the environment. There can be forgiveness for transgressions of recent and distant past. And there are verbal, tangible and social reward systems that emerge in direct proportion to the number, extent and degree of physical complaints.

While patients are loathe to acknowledge that they are receiving too much attention, they are equally unlikely to fully appreciate the impact of secondary gain mechanisms on the breadth and extent of their complaints. Some of the factors which should be considered include:
a.Since the onset of your symptoms, which tasks are you no longer required to perform?
b.Are there friends or family who, since your disability, are more appreciative of what you have done in the past?
c.Do you find people more patient, interested or acceptant of your beliefs and feelings than they had been in the past?
d.Are others now permitting you more time for the things you value than they once had done? 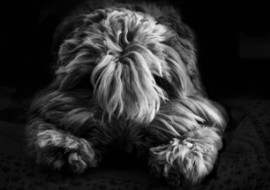 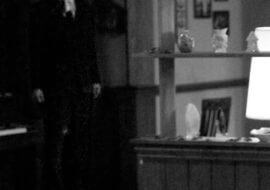 Masquerade: I do not think the injury cases I see are unusual, usually they involve a male, back injury, relentless complaints …
Read Blog Post