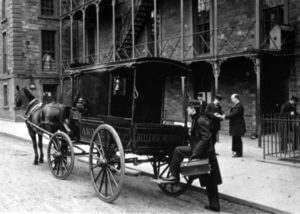 “What’s Happened?”   Let’s focus upon the fifth of five factors that slow the mobilization process:

1. The preventability of the injury – “should not have happened”

2. The perception that care was not timely and/or competent – “their doctors”

3. The belief that employer and coworkers are indifferent – “never hear from them”

4. Being told that the employer will ultimately fire the employee – “that’s what I’ve been told”

5. Feeling that return to work should not occur if there are residual physical symptoms – “I still hurt”

Being told or receiving information regarding rights and privileges of injured workers does little to allay the emotional aspects of fear, resentment and apprehension.  Instead, it may well create an adversarial role where, as yet, none exists.

When an individual is seeing a primary care physician, s/he feels that if s/he does not “feel better” in a few days, a return appointment can be made.

However, once released MMI (maximally medically improved) by the authorized treating physician (ATP), an injured worker may feel that a door/option has ended.

The most common cause of this is not having a final interaction with the ATP in which the patient is reassured that there will be, temporarily or permanently, residual pain, that such pain has been taken into consideration when establishing a permanent and partial disability (PPD) rating.

It is imperative in effective case management to be certain that the patient has a complete understanding of current mental and emotional status as seen by the treating providers.

After a lumbar fusion on a patient who had been briefly employed for his company, the patient was initially deeply appreciative …
Read Blog Post 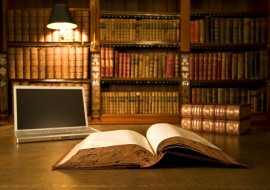 A competent psychological exam is intended to provide a very complete summary of the patient, what factors make this patient …
Read Blog Post