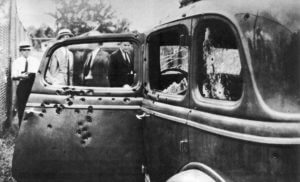 “You should find the articles below of interest in understanding the emotional response to amputation and the gender differences in psychological reactions to loss of body part.

When I was a kid, I had a barber named “Johnny,” and he owned a barbershop that was creatively named:  “Johnny’s Barber Shop.”   Johnny was doing quite well and had brought in two more barbers to service the neighborhood.  He was situated next to a butcher shop, a bakery and a children’s shoe store.

One day, I learned that he had been pushing his daughter on a swing at the park; the chain on the swing caught his wedding ring, and the third finger on his left hand was severely damaged.  I suspect that little was done to attempt to save the finger, and it was simply amputated.

Johnny was right hand dominant, and the left hand with the now missing finger was used chiefly to hold a comb or the strap for the razor.  When I saw him, he was wearing a metal shield over the stump-formerly-known-as-finger.

For Johnny, there was no issue of blame or compensation.  This was a purely occupational dilemma, and his abilities would be, to some degree, impaired by this amputation.  (Of course, he was soon to face even greater impact when kids ceased to cut their hair at all).   Johnny actually did well enough in his career that he was able to move his shop to an upscale shopping area called a “mall.”  He worked hard, consistently and long, and he hired others and enriched the lives of customers and the families of his coworkers.

In the arena of personal injury, the loss of body parts points to the issues of preventability and compensibility. Blame and deservedness can become a larger obvious concern than the more important change in body concept, both functionally and cosmetically.

An individual who losses a limb/hand/foot or a finger will have to adapt to a life that is unalterably changed.  The loss of a hand is a more dramatic impact for anyone for whom the hands are essential occupational tasks.  The end of one career may have been reached, and the need for a change in career has arisen by virtue of the loss. (I had a patient years ago who lost a finger on his non-dominant hand. It affected his ability to play a cultural string instrument that he was to play at the funeral of a deceased parent. For him, this loss was uniquely devastating.)

Females may, and most often will, respond more strongly to loss of a hand or even a finger.  Why?

A man has a jagged scar on his cheek.  There is a naive presumption that he is an aggressive, strong, and risk-tolerant individual.  We are captivated by the scar to such an extent that it becomes, for us, an inkblot to which we attribute our own fantasies…we imagine all manner of strength, aggressiveness and even heroism due solely to this captivating scar.

Do we feel the same way if that scar were on the cheek of a woman?  Do we dare stare at that same scar and attribute positive qualities to it?

These same concerns must be applied when a woman loses a hand or finger(s) since the cosmetic physical appeal issues may be far greater than the limitations on post-injury job performance.

To understand, predict and control the recovery of an amputation patient, it is essential to be able to put that loss into the context of the pre-morbid and probable post injury life. 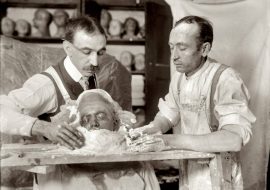 Pre-operative anxiety” : Becoming anxious prior to surgery is a universal reaction in which the doubts and fears of the …
Read Blog Post 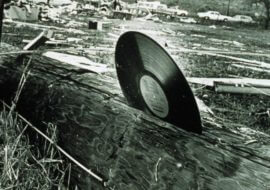 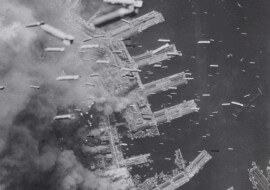 Bipolar Bipolar Disorder Emerging: Here is a significant defect in the conceptualization of injury. Take the example of a …
Read Blog Post