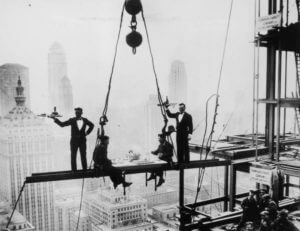 Adversity:  ”A study links family problems and other early life adversity to variation in brain structure in late adolescence and an increased risk for depression and anxiety among boys.“  When we have an injured worker who has become depressed, we need to know how much of this is an expected consequence for that individual.  Not all injured workers become depressed, and the independent variable is not the severity of the injury.  Minor injuries can result in a major depressive episode for some patients.

“…researchers studied the effects of early-life adversity, such as interpersonal loss, family instability, and abuse toward the child and/or mother, experienced within the first 6 years of life, and child internalizing symptoms (ie, depression, anxiety) on (the brain’s) cortical gray matter volume at age 18 to 21 years.”

“early adversity increases later symptoms of depression/anxiety, which, in turn, can associate with variation in cortical structure.”

What is the importance of this data for those treating work-related physical trauma?

In essence, we are talking about preventive psychological health.  Predicting the probability of a major depressive episode in response to injury allows for more timely intervention.  This awareness may suffice to offset the change in mood and increase in anxiety that interferes with rehabilitation and recovery.

While there may be multiple types of pain, there are only three pain disorders. Pain disorders are classified as a somatoform …
Read Blog Post 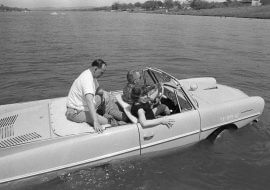 Can of Worms – Revisited

Nurses often seek psychological referrals to determine why claimants are not improving, not returning to work, but ckaims …
Read Blog Post