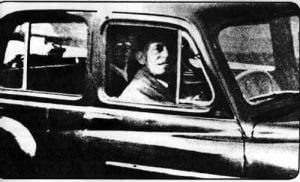 “Transference” We all know stories of adult children of alcoholics and their proneness to date and marry alcoholics themselves. An important and unresolved relationship in childhood becomes transferred onto adults with whom we later interact.

Transference is a phenomenon characterized by unconscious redirection of feelings from one person to another. Transference is normal and is only inappropriate when patterns of transference lead to maladaptive thoughts, feelings, or behaviors.

If we knew someone in childhood who had very negative characteristics, someone whom we felt was harmful to others or ourselves, we tend to scan our world for similar people.

This transference process can be unconscious. It can be for the good when it protects us. It can be for the bad if we are mislabeling someone because of their similar physical attributes or behaviors. We have had personal experiences in which a brief interaction goes badly very quickly, leaving us with “gee, what did I say that provoked that person?”

Patients have the same confusion: they find a doctor, nurse, case manager, etc. responding in a way that feels unwarranted if not irrational. Transference may be beneficial when an adult seeks a mate who reminds them of a kind and caring parent.

But transference can be negative when combined with other psychological traits such as narcissism and anti-social personality and is sometimes at the root of the motivation of serial killers. When we find ourselves thinking and/or saying “that person reminds me so much of…” we are interpreting that person’s behavior in terms of other individuals with whom there may be no more than a superficial similarity.

Objectivity is lost if we treat a patient in terms of the resemblance s/he bears to someone from the past. It may be prudent to question a patient’s motives, intent and honesty, but we run the risk of a distorted perception if we transfer our feelings from another individual to this patient. 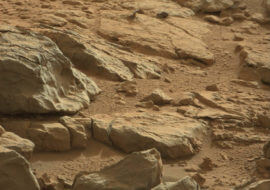 Responsibility: A few weeks ago, a patient was referred with a very severe orthopedic injury. She had recovered well from …
Read Blog Post 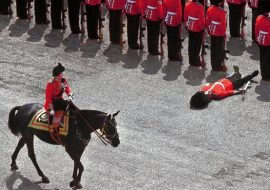 Money: The patient’s focus upon the financial value of his/her claim adversely impacts psychological progress and should …
Read Blog Post