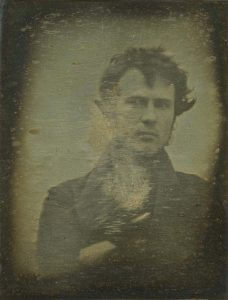 The patient was assaulted at work and fears further reprisals and/or retaliation. Example: Patient of mine was shot at work in a robbery. It was the day of the week when he carries his cashed pay check. Only one person other than himself knew of this pattern. The patient suspects that this was an inside job, and he fears not only this man’s collusion but his own anger toward the man.

The patient was injured on equipment or machinery that has been known to be in disrepair and fears that the employer will again assign him to this equipment. The risk of reinjury is high. Example: A patient of mine has complained of the suspension on a forklift. There had been several injuries on this equipment prior to the patient’s injury. The employer has made no adjustments, repairs, or replacement of the equipment in question.

The patient was injured lifting and moving objects beyong his/her physical capacity. The employer does not permit his employees to seek assistance from coworkers. This is the standard operating procedure of the business, and there are no plans to change this approach. Example: Patient was lifting 50 pound tubs from above her head, could not maintain her grasp and was struck on the head/neck by the tub.

The patient’s injury was undisputed, but the employer has exerted appreciable effort to discourage him/her from seeking care.

“fear” of return to work, fear of re-injury, therefore, covers a range of emotions from dread to resentment to morbid apprehension. It is better to know that the fear is in play than solely focus upon physical recovery while this fear operates in the background.