The Psychodiagnostic Process July 31, 2016 By Dr. David B. Adams 0 Comments 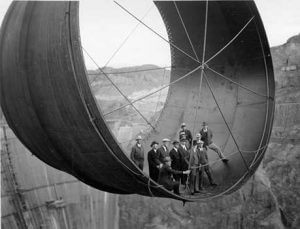 The most effective IMEs occur when the patient really wishes to have an outside opinion to confirm that their recovery is on target and that treatment is accurate.

The least effective IME is that which triggers from the patient suspicion, doubt, distrust, and resentment without providing the patient with new tools to cope with an injury.

They are also costly, so in California, for example, you must have credentials and certification to perform Independent Medical Exams, or D.M.E. (Defense Medical Exam).  The latter is a bow to the belief that the only one who would want another opinion is the employer and/or insurer. This term implies to patients in California that exams are not “independent” and benefit no one but the defense.

When my patients are sent for an IME, rarely have they felt that such an exam was helpful. Here are some reasons why:

In the right clinician’s hands an I.M.E. can be an effective tool to determine the patient’s need for care or change in direction of care. Performed incorrectly, the exam agitates and often frightens the patient, and is an exercise in futility.