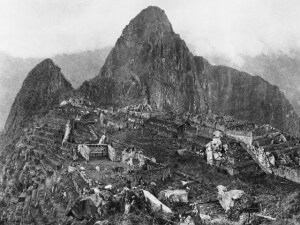 A patient states that s/he has problems concentrating, making decisions, deriving any pleasure from life, has sleep and eating changes and is irritable and forgetful, you suspect that the patient is depressed. If inquiry stops there, then this depressive disorder is assumed to arise from the work-related injury and its aftermath. It is outside the immediate awareness of the patient.

However, if the patient is asked `have you ever felt this way before?’ And the patient outlines one or more similar major depressive episodes. You assume it is pre-existing and not warranting injury-related care.

But the patient is likely not to have labeled these past events as depression. S/he may have referred to it as “not being myself…out of sorts…off my game…just a bad period for me.”

The major depressive episode diagnosed during the course of an injury may be a tool which the patient can use to early identify a similar, future onset of the disorder. The diagnosis, thereby, becomes instructive for the patient.

A major depressive episode is quite treatable and does not require protracted care; it will require a combination of psychotherapy and medication; consistent research indicating that patients benefit from a combination of the two. [This is partially the reason why workers with orthopedic injuries continue to be depressed even though given an antidepressant (often as a means of managing pain)].

Here is the problem which occurs: Far too much time can be spent discounting the major depressive episode if we know that the patient has had past episodes. Transparently, this is an economic and not a clinical decision. It is as if we are saying “well, this is a recurring problem and, therefore, unrelated to injury.”

While major depressive episodes can arise without readily observable external cause, often it is that (injury) external trigger that will precipitate an episode in those who are prone to the disorder. 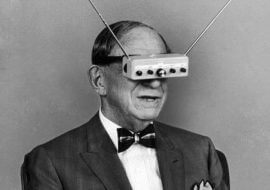 Sleep Onset and Sleep Maintenance We do know that psychological disorders are comorbid (occur together) with sleep disorders. …
Read Blog Post 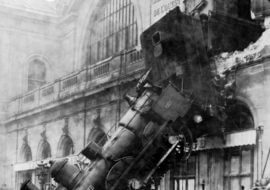