The Psychodiagnostic Process October 25, 2015 By Dr. David B. Adams 0 Comments 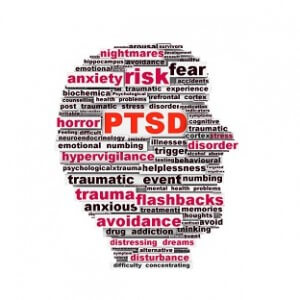 There are two types of trauma that can lead to PTSD:

These latter “interpersonal trauma” most often involve a sense of violation and not only an immediate but also a lingering fear.

It is this fear of further assault or reprisals that results in the interpersonally caused PTSD symptoms to take on distinctive and persisting characteristics in which the individual begins to fear/avoid locations, interactions, and individuals that evoke the fear based memories.

The rates of PTSD are higher among survivors in interpersonal trauma. Those who are assaulted are more likely to relive, avoid and be terrorized by their own memories of the event. 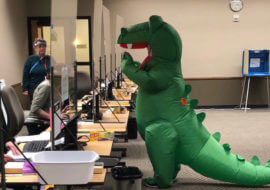 An orthopedic injury does not change someone from a normally functioning adult into a gross disturbed patient with delusions, …
Read Blog Post

Psychological care is not expensive, and when compared to its shortening the time of disability, it is actually money saving. …
Read Blog Post