The Psychodiagnostic Process May 6, 2015 By Dr. David B. Adams 0 Comments 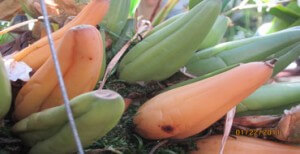 Whether through fear or outside influence, the patient most often does not see the ordering of an I.M.E. as a positive action.

The patient suspects that the I.M.E. is ordered:

The patient receives some degree of validation of these beliefs when:

An I.M.E. can produce valuable data needed to more effectively assist the patient. but is unlikely to be effective if that examination does not include time to discuss the results with the patient so that s/he understands what has been accomplished 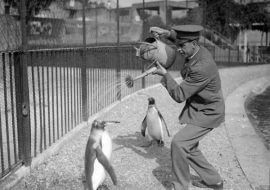 There an obvious difference in response to injury…say between someone who hunts, fishes, works on cars and is generally …
Read Blog Post

Repeatedly, I have had cases in which the patient is very dramatic about their symptoms, almost as though performing in front …
Read Blog Post