There are four causes for physical complaints or symptoms not explained by clinical findings: 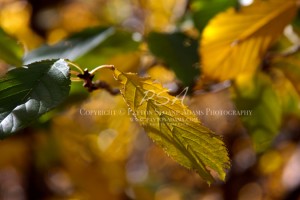 Factitious disorders arise when a patient emulates physical complaints because he/she enjoys the role of the patient and will run the risk of severe harm in an attempt to remain in that role. This may include seeking dangerous, painful and certainly unneeded diagnostic tests and procedures including surgeries. This may be hard to detect since such patients will fail to disclose past medical history if they feel that a test or procedure will be denied.

Malingering is not a disorder and represents a faking of complaints in order to be remunerated and/or avoid an impending event such as a jail sentence. The symptoms may be unusual, inconsistent or bizarre, and the individual wants the diagnosis but not the tests or procedures that would be used if the complaints were valid.

Somatic Symptomn Disorders (formerly referred to as Somatoform Disorders) present as physical symptoms that suggest illness or injury‚ symptoms that cannot be explained fully by a general medical condition. The physical exam or medical test results are either normal or do not fully explain the person’s symptoms, and history and physical examination do not indicate the presence of a medical condition that could cause them. Patients with this disorder often become worried about their health because doctors are unable to find a cause for their symptoms. is the expression of emotional conflict through physical complaints. These are patients that who persist in the belief that they have a disease or condition regardless of negative tests and reassurance. Some develop disabling sensory and/or motor symptoms that as the result of emotional trauma even though no organic basis is found for the complaints.

Psychosomatic Disorders (or Psychological Factors Affecting Physical Condition) are the physical changes that arise from components of stress. A common psychophysiological complaint is tension type (or muscle contraction) headaches. However, there are numerous musculo-skeletal, cardiovascular, gastrointestinal and genital-urinary complaints that can be created by continual exposure to stressors. Until a virus was determined to be the most common cause, it was believed that ulcers were a psychosomatic disease. However, both GI distress and chest pain can arise from anxiety, and many of the symptoms of depression are physical.

Thus, when a patient has complaints for which no organic basis has been found, the above four disorders need to also be considered. 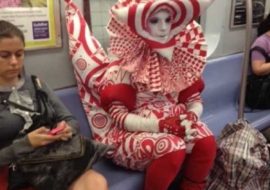 The Movement of the Patient Through the System

There are several points at which psychological treatment may be more of a hindrance than a help to injured workers. Is that …
Read Blog Post

Let_s take for example the patient with lumbar injury. He/she may have a lifting restriction of twenty pounds. Yet the patient …
Read Blog Post