The Sociology of Mental Health January 5, 2014 By Dr. David B. Adams 0 Comments 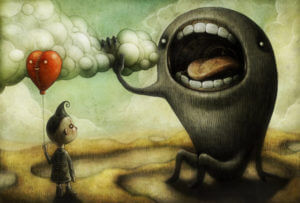 “Three of every 4 nurses said they experienced workplace violence, but only 1 in 6 incidents was formally reported,.

There is a consensus in the international literature that workplace violence…directed at nurses is increasing and that nursing is one of the professions most ‘at risk.’

A recent study found that 75% of the nurses had been involved in 1 or more incidents of workplace violence in the last 12 months and reported a total of 2354 incidents. A fourth of the respondents said they had experienced violent incidents weekly, 27% monthly, and 25% once every 6 months; 23% reported they had never experienced any violence.

More Than Half Experienced Physical Assault

However, level 3 senior nurses, nurse unit managers, and clinical nurse specialists reported more physical assaults than lower-level nurses. Forty percent of nurses had been involved in an incident with a weapon. The emergency department was the most violent place to work, with nurses reporting an episode involving a weapon once a week. Mental health unit nurses reported episodes with weapons every month, and nurses working in surgical or medical wards reported such incidence more than twice a year.

The nurses said they did not report the violent episodes because they considered such episodes to be part of the job and because they happen all the time.” 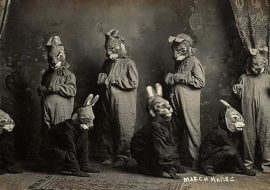 Surveillance as a Disincentive to Recovery “…he’s supposed to be disabled and here he was working in his yard, …
Read Blog Post