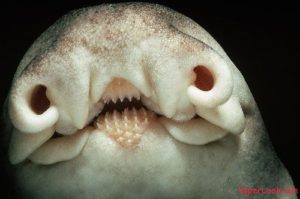 Misunderstanding one’s condition is a preventible complication. How does a patient approach understanding his/her condition? Throughout the history of modern healthcare, the patient has remained a passive participant, as though accepting the physician’s implied statement of “I’ll take care of you, and you do not need to know the details.” This is often directly, or parenthetically, combined with “you are not actually competent to understand either your body or the treatment I am about to deliver.”

This was most clearly described by a patient who had gone for orthopedic surgery to her feet. She was awake during the procedure but told to “listen to content on your cellphone” since discussions about her would not be directed toward her. The position in which she was maintained for an unexpected three hours of surgery. During the lengthy procedure, they had her facing quite reflective storage cabinets in which she could see the surgery. Thus, she spent those three hours listening to music with her eyes squeezed shut.

That evening she had nightmares, and the following day she had intrusive thoughts of the surgery.

She is not an inordinately intelligent woman, nor was she well-educated. “Informed consent” for her consisted of numerous documents which she had not read and arguably could not readily understand.

By the day after surgery, her dysfunctional family, an alcoholic neighbor, the misunderstanding of another hospital patient whom she had befriended and internet access had served as her educators to further amplify the traumatic emotions she now associated with the surgery.

Pre- and post-surgical patients need preparation for surgery, including education as to their disorder and intended procedure, as well as a means to express their fears, concerns and often irrational beliefs regarding probable surgical outcome. 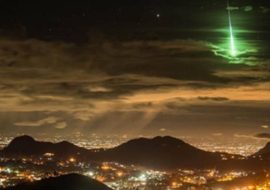 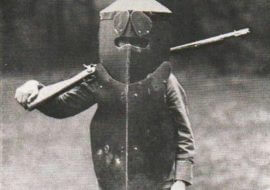 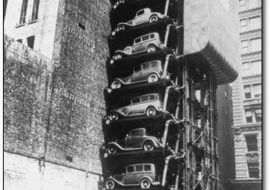 Probability: “When we do research, we run experiments to determine if what we do makes a difference. It not only must …
Read Blog Post