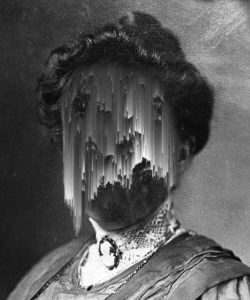 Aggravating a patient whose complaints are minimized, whose care is delayed, and whose benefits are slow in coming, may result in a constellation of symptoms that at once appear to be anger and concurrently appear to be depression. Symptoms will tell (sleep, eating, cognitive, mood) whether a mood disorder is the cause of the current behavior. But the patient may just as likely be inordinately angered at what has occurred.

The patient has has lived with appreciable pain which has been trivialized. S/he has been financially dependent upon a third party. He cannot readily select his own doctor. He likely cannot afford his own prescriptions. And he battles to convince others, that his pain is more than a strain. This reliance upon others is sometimes referred to as “hostile dependency.” Interestingly, this is also seen in teenagers who seek to, but cannot really afford to, be independent.

So let us assume that he is quite angry. Anger will resemble depression in several important ways: In both depression and anger, the individual is sullen, often withdrawn and brooding, restless and agitated, and likely no one who wants to listen to what seems like endless complaining. He feels helpless, powerless and has ceased to be hopeful that things will change in the short run, a situation that is furthered by aggravating the patient.

The problem with misidentifying an angry person as depressed is that the treatment for clinical depression is not benign. The drugs used to treat depression can interact with other drugs, can lead to symptoms (side effects) of their own, and are not inexpensive. More importantly, antidepressants are not a solution to anger.

Whether the authorized treating physician or the nurse case manager, someone needs to spend some time differentiating (and helping the patient separate) between anger and depression. Anger can be resolved with reassurance that amends will now be made. Depression, by contrast, requires treatment.

There is a diagnosis (316.0 Maladaptive Health Behaviors Affecting Physical Condition) which addresses the self-abuse through …
Read Blog Post 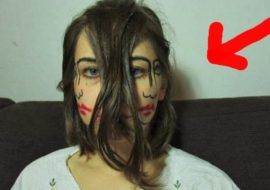 A failure to comply arises. A patient calls repeatedly and demandingly. He/she wants copies of all medical notes and records …
Read Blog Post