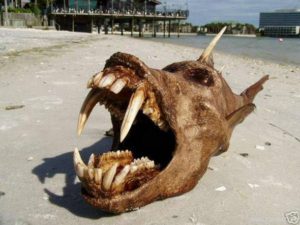 the human organism often looks for someone whom they can blame. It ranges from as simple as kicking a chair because you ran into it to blaming a coworker or supervisor for your injury.

It is a “normal” behavior and one used by injured patients to avoid self-blame for something that may have permanently changed their lives. However, quite often, the blamefulness is accurate; someone else truly is responsible for what occurred. The greatest frustration is that whoever was responsible may not have any lasting accountability.

It can be critically important to ask the injured patient if he/she felt not only that the injury was preventable but whether there is someone whom they feel was responsible. Some of the most common beliefs held by patients today is that their coworker was new to the job, untrained, unmotivated and/or not English speaking. The co-workers’ negligence is seen as a key factor in the occurrence of the injury.

Finding someone to blame, whether it be one’s self or another individual, is part of the human condition. Even if the blame is misplaced, it is healthy to ventilate, and can be a crucial step on the road to recovery.

While blaming others is meant to rid oneself of the agony of what otherwise would be self-blame, it is not effective. When a patient becomes entrenched in blaming someone else, the frustration over the lack of ability to retaliate, to share the agony or to un-do what occurred actually leads to greater frustration.

To Make An Appointment 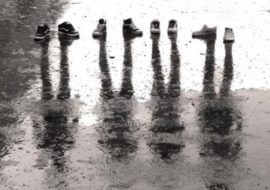 Physical: When a patient is fat, forty and a failure (deconditioned, middle aged, and having limited or no skills for re-employment), …
Read Blog Post

Somatization: Should we expect depression in all patients with chronic pain? Perhaps not, but you should always test for …
Read Blog Post