The back injury that has been under treatment for several years, surgery was never indicated. Abruptly, the claimant sees a new doctor and wishes to have surgery.

The condition has not changed, but the recommended treatment has suddenly gone from conservative to invasive.

And it is the fact that the condition has not changed which is the driving force behind the sudden introduction of surgery into the picture.

The reason? Dependent, uninformed, and desperate patients who know very little about their condition despite the years of pain, and they know even less about the recommended procedure.

When intellectually tested, you learn that they may not have the capacity to fully understand the surgery they are now seeking.

This is compounded by the belief, held by too many, that patients cannot learn to tolerate/manage/cope with pain further. It is complicated by the belief that _something must be done as long as the patient has complaints._

Additionally, someone_somewhere_has told them that surgery will eliminate all of their complaints and that a lumbar fusion is quite common, not terribly complex and certainly _has few risks_ of its own_and that the probability of negative outcome is low.

Solution: Have the patient assessed for intelligence, dependency and fear. Then have the patient talk with someone about their condition, to discuss what they believe they will accomplish with surgery and their other options for dealing with pain that is most likely chronic.

I recall a patient who said that when his case settled he would try to live with the pain for a few months and then was certain he could not go on. That was 11 years ago. He called to say that he was working part time. 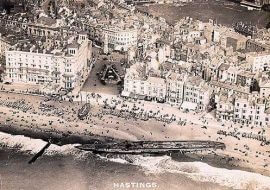 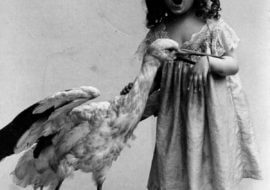 Mind and body: It was once believed that individuals were prone to develop anxiety problems due to problems early in life, …
Read Blog Post