The Sociology of Mental Health February 9, 2012 By Dr. David B. Adams 0 Comments

Not infrequently, injured workers will turn to, or increase the amount of, alcohol intake. Occasionally a worker will claim that his/her injury created their alcohol dependence, and without a doubt, many of their medications should not be mixed with alcohol. My first question is whether an injury can cause alcoholism._ from PsychIME.com

Alcoholism is often referred to as a _disease of choice._ The individual is confronted with options and elects alcoholism as his/her choice.

Admittedly, there is a genetic vulnerability to alcoholism, but stressors and pain cannot cause alcoholism. And among injured workers, alcohol abuse after injury is rarely their first involvement with this chemical. Most often there is a history of DUI_s, relationships and jobs disrupted by alcohol and one or more attempts at abstinence.

An individual who is prone to abuse alcohol, and has done so in the past, increases his risk by defining sobriety as merely not drinking for several years. The basic underlying problem has not changed. Conversely, those having approached sobriety with the assistance of A.A. are more likely to establish and maintain sobriety.

Alcoholics will use external events as a rationale for alcohol abuse. In reality, they chose that option rather than others that are available to them. 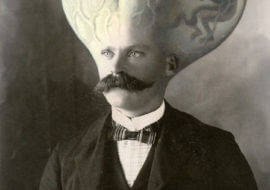 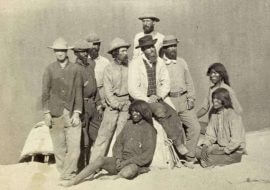 Rx abuse: We largely rely upon subjective assessments of pain. “How much does it hurt on a 1 to 10 scale?” I …
Read Blog Post