1. Positive emotionality/extraversion (PEM) – the capacity to experience positive emotions and tendencies toward active involvement in the social and work environments.

2. Negative emotionality/neuroticism (NEM) _ is the opposite of PEM and refers to negative mood and emotion and a tendency toward adversarial interactions with others.

3. Constraint (CON) _ to be planful, show restraint and avoid harm (high CON) versus spontaneous, reckless and risk taking (low CON) and reflects differences among individuals in their brains_ regulatory system._

Succinctly, High NEM is the primary personality risk factor for the development of posttraumatic stress disorder.

Low CON and low PEM influence the form and expression of the PTSD.

Thus, an individual with a pre-injury personality that is high in NEM with low PEM is predisposed to an internalizing form of PTSD characterized by extreme social avoidance, anxiety and depression.

But an individual with pre-injury personality that is high in NEM with low CON is predisposed to an externalizing form of PTSD characterized by marked impulsivity, aggression and a propensity towards antisocial behavior and substance abuse.

In summary, high NEM leads to PTSD and low PEM and low CON will shape how the PTSD is expressed.

It is imperative that a patient be examined as soon after injury as possible to assess the pre-injury levels of NEM, PEM and CON. In that way, both the probability of PTSD and the way it is going to be expressed can be determined. 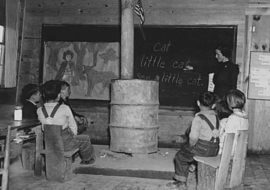 Religion: “2011 study (1) reports “that chronic pain is a devastating and widespread problem….a recent study of the …
Read Blog Post 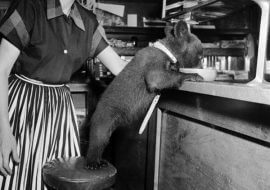 Workplace violence has been decreasing, but each episode costs (on average) $5 million to the employer and untold costs upon …
Read Blog Post