The majority of injured workers, especially in Georgia, come from _industrial_ jobs which include the construction industry, production work and shipping/transporting and receiving. These can be financially rewarding positions that do not require educational credentials, and, indeed, do not require even a high school education.

Many such employees had specific reasons, often following a family and/or social tradition, of not completing school. Instead, they invested little in their education, were often truant, and/or failed to consistently pass English and mathematics courses in school.

They most often came from families in which this was consistent with the histories of their parents and their siblings.

Their early marriages faltered. Their children were born in a series of relationships. And their financial histories are a disaster.

They are injured, and all of these problems cave in upon them. They are now in grave dept, in conflict with their spouse, cannot support their children and have no future career potential.

They are depressed. Is that depression caused by injury?

Only in the most liberal sense of the term _cause._ The true cause is their lack of planning which we see from childhood onward. They never had control of their destiny and now want that destiny to be a life of disability.

Any treatment for depression must be explained, and delivered, to them in terms of their own history. We cannot simply treat/compensate them for a life of their own making.

“There are two times when depression emerges in the case of work-related injury: 1. The patient feels the injury “ruined …
Read Blog Post 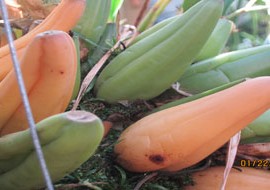 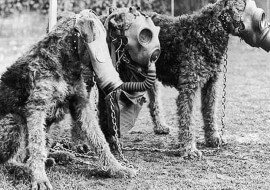 Honesty and Integrity Patients in any specialty are selective in their history. Patients withhold information for a variety …
Read Blog Post