Home » Dr. David B. Adams – Psychological Blog » The Psychodiagnostic Process » As A Test of Functional Capacity

The Psychodiagnostic Process December 14, 2011 By Dr. David B. Adams 0 Comments

As A Test of Functional Capacity

Suppose an individual has fallen off his motorcycle and injured his back several times. He has gotten drunk and jumped from cliffs into lakes. He has rolled his four-wheel drive vehicles, fallen down steps, and gotten into bar fights_but he now falls off a forklift and his back is suddenly worse_that is an exacerbation of a pre-existing problem.

However, many injuries are cumulative.

If depression occurs in an individual who was victimized as a child, delinquent as an adolescent, abusive as a adult and irresponsible as a parent, friend or worker.

What then is exacerbation of depression? What should be treated is depression that arises because of the injury, not for the resolution of his longstanding marital, addictive, childrearing, legal and financial problems.

In this case, what is needed is a careful delineation (precise and complete evaluation) of what has arisen solely as a result of just this injury, and how that is best treated.

For this patient, a return to pre-morbid functioning means aking him emotionally intact in ways he was prior to injury, just returning him to baseline. What cannot be done is the creating of a life for him that he never had. 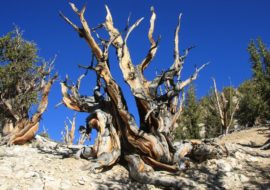 It is difficult for me to understand how surgeons obtain so little information about the patient that they are treating. …
Read Blog Post 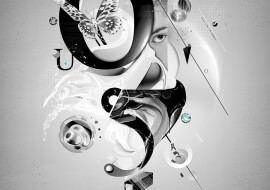 Time Lost: The elimination of all physical causes for a complaint and only then considering the psychological causes is referred …
Read Blog Post