Take the case of an injured worker who has reached physical MMI with regard to his back and shoulder. He was seen twice weekly for three years by a psychiatrist. Notes from the visits appeared to have nothing to do with his injury and addressed such things as his marital problems, his son’s drug abuse, his financial difficulties, problems with his parents and arguments with neighbors.

Mental health care is rarely delivered weekly much less twice weekly. For injured workers, it is best to keep such care to once every 2-3 weeks with focus exclusively upon the injury.

I have, to date, never seen an injured worker that needs to be seen twice weekly. When this occurs, it is always a matter of the patient using such visits as a social outing, someone to talk to, and a place to air all problems in life. This “treatment” does not result in productive change in any form. It merely makes the patient more dependent.

You will not be successful in convincing the patient of this because rather than twice a month for 3-4 months, you describe twice a week for three years.

The best approach is to authorize twice weekly visits for three months and for progress notes that specifically indicate that these visits focus upon injury-related problems.

If the psychologist seeing the patient realizes that there are boundaries as to what is treated as well as time boundaries, he is less likely to stray from the appropriate course of care.

The problem stems largely from people who do not specific a treatment plan and adhere to it. They permit the patient to determine how long treatment continues. This approach does not serve the patient’s needs even though it may serve his wishes. 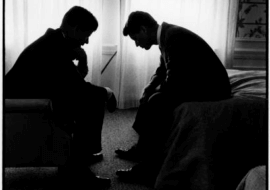 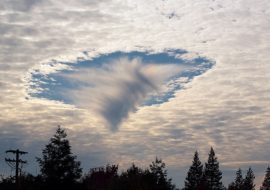