The Sociology of Mental Health September 8, 2011 By Dr. David B. Adams 0 Comments 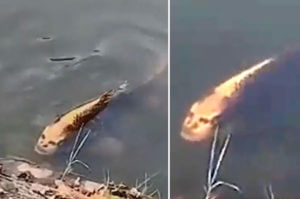 Increasingly, the foundation for any physical complaint, results in very little time is spent with you, and often you are seen by an assistant. Based upon your complaints and a cursory exam, tests are ordered, and you are either telephoned the results or return to that office just to hear the results. If treatment is indicated, hopefully it is then initiated, and if the tests reveal nothing, then your complaints have no basis or at least no basis for which you can get help in that office. You may (or may not)then be referred elsewhere.

I saw a man this week who had a bad back. He had no idea how he hurt his back, but he went to see his family doctor who sent him to physical therapy. Getting worse, he went to see a chiropractor and then got much worse.

He asked his family doc what he should do, and he was told to see an orthopedist and was given a few names. Weeks later he saw one who…ordered a battery of tests, and put him in physical therapy to establish a foundation for the complaints.

The MRI was suspicious, and he was sent for a discogram.

Now the patient was exceedingly worse with not only his back pain, but following the discogram, he now had foot pain.

So he was sent to a neurologist who said that it could have been from the discogram, but the fellow who did the discogram appears to have left the community.

So he referred him to a neurosurgeon.

The neurosurgeon felt he needed a lumbar fusion, and it was scheduled, performed and actually had a very positive outcome except…his foot pain which had followed the discogram still remained.

The neurosurgeon said he had no more to offer and referred him to an anesthesiologist who runs a pain clinic.

The patient, and his wife, have a large number of questions, but they have no idea who is their primary doctor (who has the foundation to assist). Is it the family doctor whom they now have not seen for years, the orthopedist whom they have not seen in two years, the neurologist, or is it the neurosurgeon who has now released him?

He has not a clue as to his options. He independently scheduled with another neurosurgeon who, of course, wanted to order more tests but assured him that he could not answer many of his questions because he “had not been involved in his care back then.” 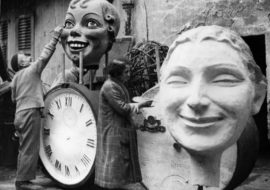 Avoidant Personality Disorder: A middle aged woman who had been working in production struggles to find new work. She does …
Read Blog Post

This is a significant problem and complication to much of case management. Quite often the injury has become an opportunity …
Read Blog Post