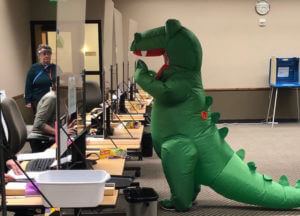 Personality disorders interfere with social and occupational tasks. They result in poor and sometimes self-destructive decisions. Yet people rarely seek treatment for a personality disorder since most believe that they are right, and the world is wrong.

When someone with a personality disorder is injured, employers, doctors and insurers must cope with the injured worker’s character pathology.

The rule-of-thumb should be: “If the patient is capable of returning to work but blocks all attempts to move that direction, then he/she is either depressed and/or has a personality disorder.”

In either case, the problem is an obstacle and must be identified and addressed.

The Economy & The Injured Worker

A very specific form of fraud, deception and malingering will occur in this global economy: Individuals with valid injuries …
Read Blog Post 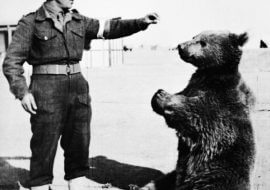 The helping professions were, at one time, recruited from those who made the declaration that “I just like helping …
Read Blog Post