There tends to be less psychological disorder in recent immigrants to our country. They often come from poverty or are fleeing some form of oppression in their native countries. They have spent their lives attempting to survive with little attention to emotional concerns.

Often their culture ties a depressed mood to basic realities: “I do not have enough money to feed my family or myself…someone in my family is ill, and we have no money for health care.”

Most are quite eager to return to work since they see pain tolerance and hard work as essential to life.

However, there is, indeed, a psychological complication – They are prey to those who would make money from their plight. Those who cannot speak English and/or those whose lack of (education/information) understanding of their options become readily dependent upon anyone who is willing to take control of them.

They are often manipulated by such people who build practices around (mis)directing the dependent.

In the latter case, the patient is used as a pawn for the sake of the settlement of their disability claim. True objective understanding and concern for these foreign workers is often absent. 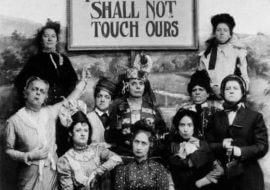 Surprises to avoid: There is an abundance of critical information available from the patient if one were simply to ask and …
Read Blog Post 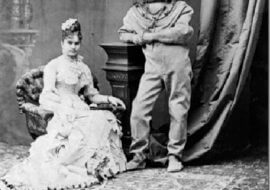