The Psychodiagnostic Process June 21, 2011 By Dr. David B. Adams 0 Comments

In the ideal world, the patient reaches (MMI) maximum medical improvement with a Class level of (PPD) Permanent and Partial Disability, most often expressed as it was years ago as a “percentage of whole body.”

Thus, a patient sustains a back injury, surgery has been successfully performed, and the patient is maximally improved, ready for medical release and has a 15% permanent and partial disability.

Or if you want it expressed in terms of psychological symptoms, the patient has a 10% psychological disability and due to the work-realted assault, he/she can no longer work in non-secured environment where large sums of money are kept on the premises.

This seems straight forward if not intuitive. But invariably another problem immediately arises.

This would be the time at which closure can occur for the patient. However, the authorizing treating physician (ATP or “primary physician”) may then throw a wrench into this resolution machinery.

After surgeries, injections, physical therapies, and numerous medication regimens, he/she refers the patient to a “pain center” where much of the same care is then repeated.

However, the patient is not told that this is for pain “management” but most often is told that it is for “pain treatment” which, to the patient, implies that as a result of this clinic, he/she will no longer have pain.

This care then extends over many, many months, and numerous procedures are tried, often without significant change in condition.

What was a reasonable, effective and timely resolution, now is associated with the pain of the new procedures, incredible disappointment, and often insurmountable frustration.

The most effective time of intervention will be to coordinate with the primary doctor that release is, indeed, the closure that the patient desperately need, not merely a lateral pass to another provider so that false hopes and unrealistic expectancies are not created…and then dashed. 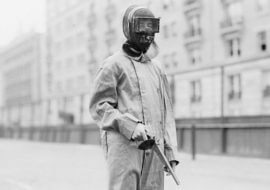 Violence in the workplace  costs (on average) $5 million to the employer and untold costs upon society. Here are the warning …
Read Blog Post 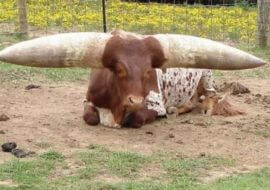 They are not your enemies. If you are encumbered by resentment of patients, seeing them as inappreciative, uncooperative, …
Read Blog Post

Inherent to the disability process is the increase in psychological distress surrounding most national holidays. Individuals …
Read Blog Post