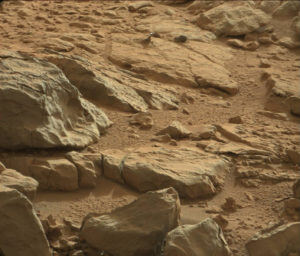 Responsibility: A few weeks ago, a patient was referred with a very severe orthopedic injury. She had recovered well from surgery and was making significant progress. Suddenly, the physical therapist reported that she had become sullen, withdrawn and was often late for physical therapy if she came at all.

The physical therapist told this to the surgeon who, in turn, suspected that the patient was depressed due to pain and referred her to me.

The patient was, indeed, depressed, and to some degree it was due to pain. However, the true responsibility for her depression was that in one return visit, on a day when the surgeon was particularly busy, he had responded brusquely with words to the effect “look, you are going to have to prepare yourself…you are never going to be like you were…in fact, you may not get much better at all, and with age, things could get worse.” With that, he went on to the next patient.

From a clinical standpoint, he likely was conveying a very accurate summary of the patient’s plight. From the standpoint of patient preparedness, it was lacked responsibility and was definitely off the mark. The patient was prepared to hear that “it was a serious injury, and there will be limitations, but I need you to put every effort into your rehabilitation.”

I have seen the opposite in which the patient begins to believe that he/she is doing something wrong because no matter how hard, and for how long, they work, they just do not seem to improve. They have not been adequately prepared for the chronic nature of their complaints so they falsely believe that complete recovery is probable.

Any change in the patient’s level of motivation should call into question what they have been told, have been led to believe or have begun to suspect regarding their ultimate level of recovery. Importantly, they often do not tell surgeon, friends, family or case manager the reason for their sudden pessimism.

Most often, however, the patient will share these concerns with a third party if directly asked “what have you been told about your ultimate level of recovery. 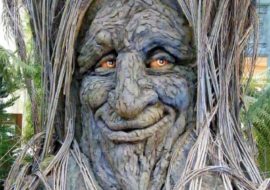 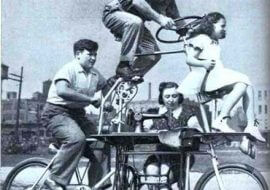 Division of Labor: For any health problem that is not considered an emergency, the primary career physician is our first …
Read Blog Post