An injured worker is verbally abusive and physically threatening to several people. He appeared to have no boundaries. His attorney said he was _psychotically depressed._ However, that is extremely unlikely. Highly probable is that he suffers from longstanding Intermittent Explosive Disorder. This could be determined by determining if he has had recurrent physical confrontations and destruction of property when provoked. Such individuals often have a history of domestic violence recurrently in their lives.

While depressed people can be irritable and overly responsive, and they may even launch into brief verbal tirades for which they feel guilt and remorse, those with intermittent explosive disorder simply do not tolerate disappointment or frustration.

I have seen this occur when a patient is offered a settlement amount that was not what he expected.

Some patients will attempt to cover their explosiveness and assaultive behaviors by stating _I was depressed_ to avoid responsibility. Also, they may quickly learn that to try to claim it as due from injury may increase the perceived financial value of their claim.

Such patients rarely want to be in a mental hospital and fail to see that this will be the consequences of their aggressiveness. If they are admitted to a hospital with those who are truly ill, they seek rapid release since, for them, it is an unpleasant experience. 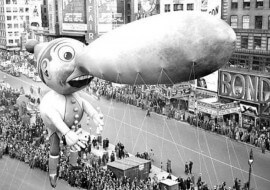 Co-morbid (co-existing) conditions are not uncommon with PTSD (a stress related disorder), and frequently include depression …
Read Blog Post 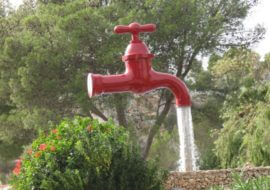 Few patients seen their pain as common and anticipated. As I increasing perform pre-implant and pre-surgical psychological …
Read Blog Post