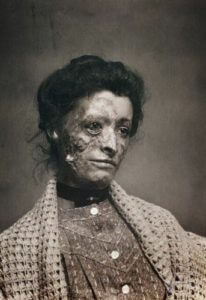 A significant number of women in the general population may have undiagnosed and untreated depressive disorders and anxiety, a new study reports. Among an unselected group of gynecologic patients, Swedish researchers, reporting in the January issue of the American Journal of Obstetrics and Gynecology, found 30% had a psychological disorder.

Fewer than 10 percent of women in whom depression was detected had received antidepressant therapy before the study began. Taking into account all psychological disorders detected, only 21% had received any form of treatment.

A similar study in the February reaches the same conclusion. Psychological disorders or substance abuse in 38% of an unselected population of women seeking prenatal care for example.

Making the screening tools easier and more convenient is no guarantee that if a disorder is detected it will be followed up and treated. You can’t assume that just because the patient completes the questionnaire that an ob-gyn physician is going to pay attention to it. Many physicians feel it’s something they don’t want to get involved in. There has to be real changes in training and reimbursement and the system in general. There is a lot of evidence that having these questionnaires filled out doesn’t modify physician behavior.

It is clear from current research that one should anticipate a high percentage of depressed women, higher still if they are pregnant, and that early diagnosis is unlikely to occur outside the psychologist’s office. 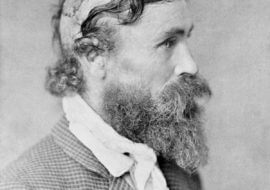 Those most likely to be injured are laborers whose work involves repetitive and often strenuous tasks, with definable risk …
Read Blog Post

The Inability to Understand

I recommend, and routinely assess the intellectual functioning of injured workers. There are two problematic groups for which …
Read Blog Post

“People who put in long hours at work increase their risk of dying from heart disease and heart attack. In fact, people …
Read Blog Post