The Sociology of Mental Health February 2, 2010 By Dr. David B. Adams 0 Comments

Many of my patients are divorced and many have, or have had, sexual problems or conflicts. In 1997, there were 2.3 million marriages. Sixty percent of Americans were married at that time, 23% had never married, 9% were divorced, and 7% were widowed. Fifteen percent of Americans are single parents, 45% rely upon dual income and only 20% maintain the traditional breadwinner/homemaker roles. Fifty-three percent of couples have no children. The average is 1.84 children per family. Sixty-eight percent live with mom and dad; twenty-four percent live with their mother; 4% live with their father. Six percent of families have incomes above $100k and sixteen percent have incomes below $10k. Eleven percent of males had been sterilized as compared to 28% of females. Seven percent of women are homosexual, and thirteen percent of males. Of the 1.3 million prostitutes in the U.S., 500 thousand were under the age of 18, and 100 thousand of all prostitutes had been arrested. Thirty-eight percent of girls under sixteen years of age were sexually active; 20% become pregnant. 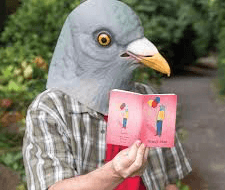 The Dilemma: “When a patient reports difficulty returning to work, malingering need not be the first concern. A more central …
Read Blog Post 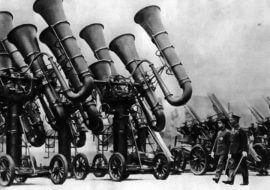 Psychopath:Prior to the age of 15, some individuals exhibit a conduct disorder This is a persistent and repetitive pattern …
Read Blog Post